It’s that time again — time for my quinquennial list of coffee table books, just in time for the gift-giving season. Hard to believe it was five years ago when I blogged about some of the weightier photography books I pulled from my own bookshelves, pointing out that looking through them with a child — or alone — can be a great introduction to corners of the natural world that we sometimes overlook. That list is still relevant, but since then I’ve accumulated a few more volumes that are well worth considering. These books are not written for children. The text is often academic or technical. But in the context of children’s nonfiction, the text doesn’t matter. The images are so compelling that they can’t help but engage children (and adults), and they provide all sorts of opportunities for talking about animals, the environment, and our relationship to them. 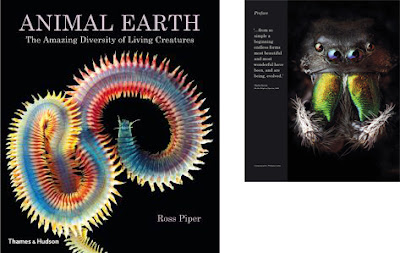 This is a beautiful book (all the books I suggest here are beautiful, so we’ll get that adjective out of the way). Piper focuses on unfamiliar animals such as sea worms or phoronids (you’ll have to look it up). There are also remarkable images of more familiar creatures — a spider or shrimp — greatly enlarged. 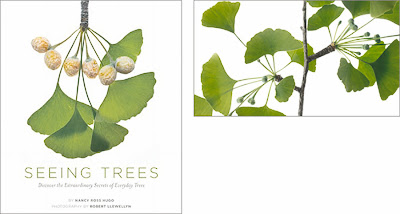 The fantastically precise photos in this book look at the buds, leaves, flowers, and other details of ten different trees. It’s an intimate look at the life cycle of these organisms. I think that trees, if we stop and think about them (or really look at them), are a kind of miracle, one that we don’t often appreciate because trees are so ubiquitous. This book wakes us up. 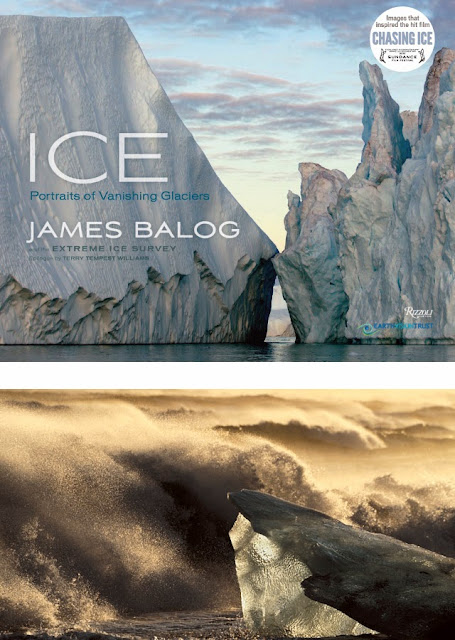 Balog, who has produced a number of elegant photographic books about animals and trees, began a project in 2005 that became something of an obsession. He started photographing ice — particularly glaciers. I think he was initially interested in the visual possibilities of the subject, but he soon realized how quickly most of the world’s glaciers are disappearing. This led to a multi-year project involving time-lapse photography of glaciers on several continents. With director Jeff Orlowski, Balog made the excellent documentary film Chasing Ice. Ice includes many images from the film. Both book and film make a compelling case for taking global warming more seriously. Culture wars notwithstanding, I believe an awareness of human-caused climate change should be part of every child’s education. 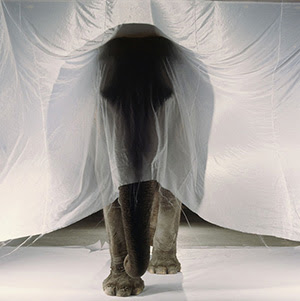 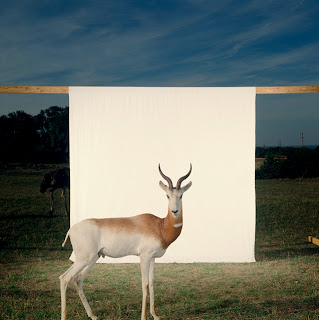 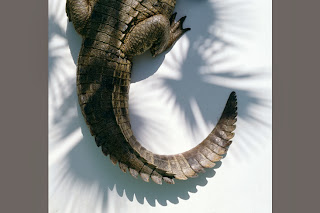 Another Balog book. The photographer placed his subjects in unexpected contexts — often in a photo studio — which, aside from capturing them in exquisite detail,  somehow makes them seem even more vulnerable. 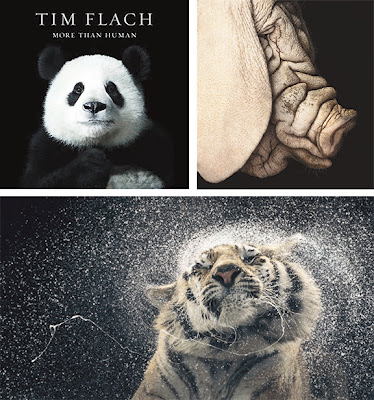 Most of Flach’s animal images feature familiar animals, many photographed in close-up in a studio setting. They are powerfully affecting photos. Flach manages to capture both the uniqueness and dignity of  these species, and makes us feel as if we have not really looked at them closely before. 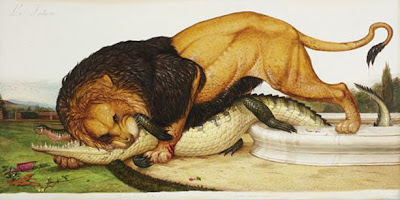 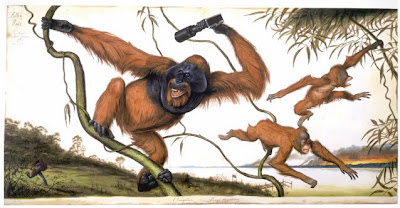 The last book on my list is a bit of a wild card, and probably not for young children. These animal paintings are stylistically reminiscent of Audubon. But the compositions are not simply depictions of scenes from nature: the creatures are often characters in some sort of allegory or fable. The images can be dark. Some feature violence or other disturbing juxtapositions. That said, the questions they raise — many about man’s relationship to the natural world — are relevant, and the book could provoke some very interesting conversations with a child who is old enough to understand the artist’s perspective. (I don’t like giving age ranges for books, but I’ll make an exception here and say that most 4th or 5th graders should be fine with this book, and that many kids that age will find it fascinating.)

Posted by steve jenkins at 3:30 AM

I'm completely in love with the elephant!