NEWS FOR JUNE (and beyond) 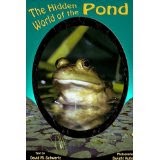 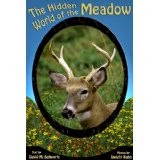 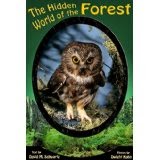 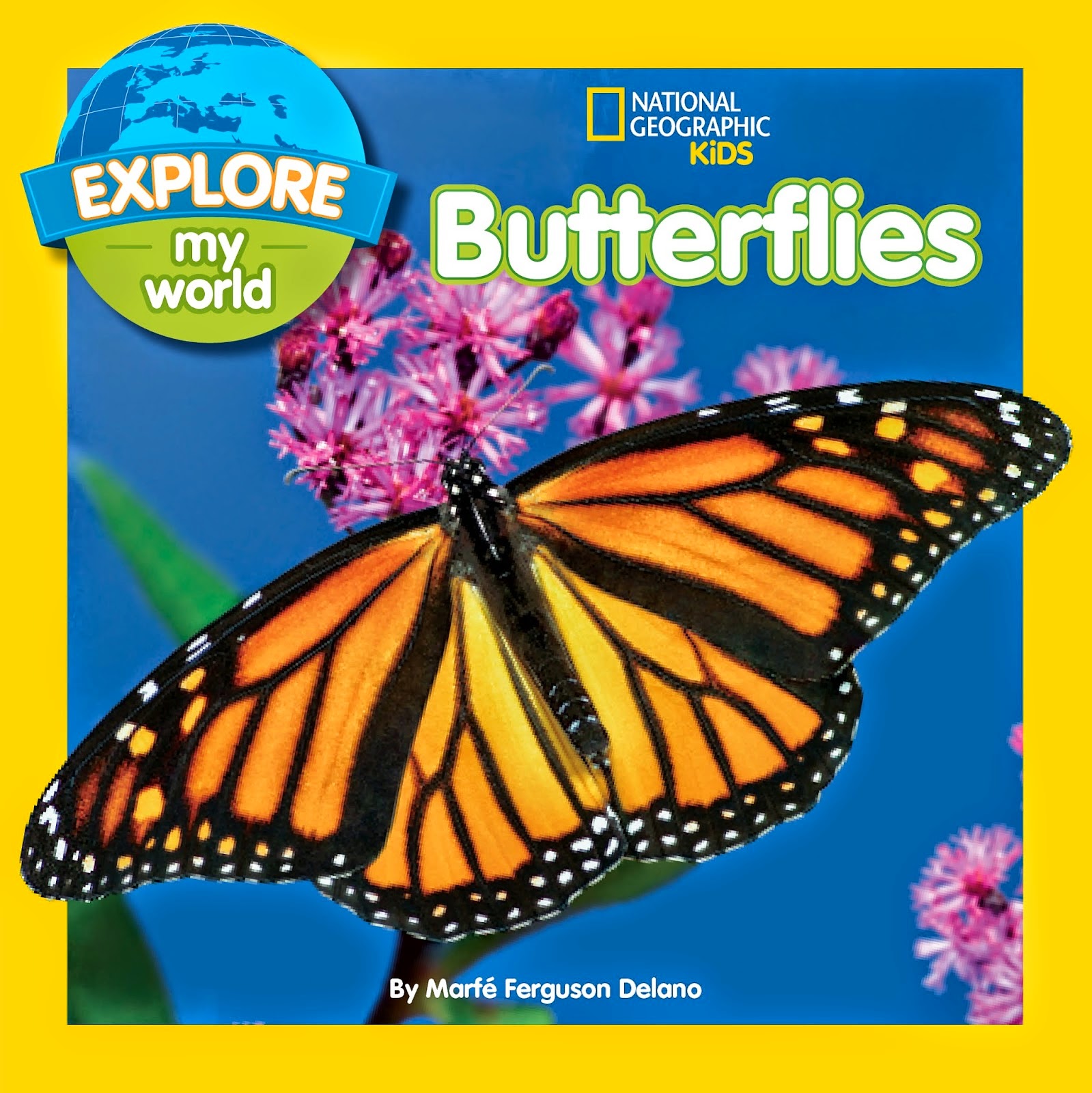 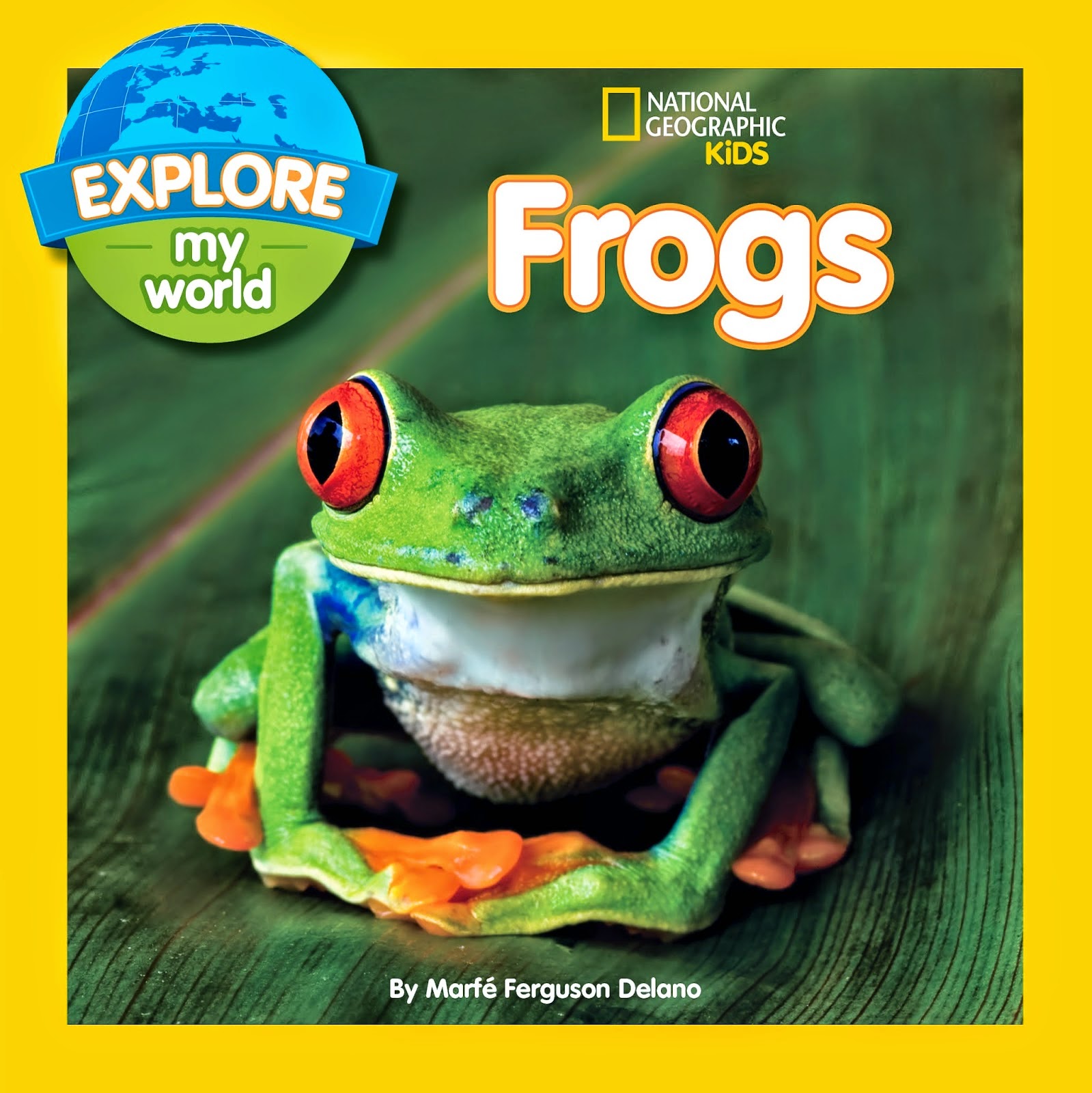 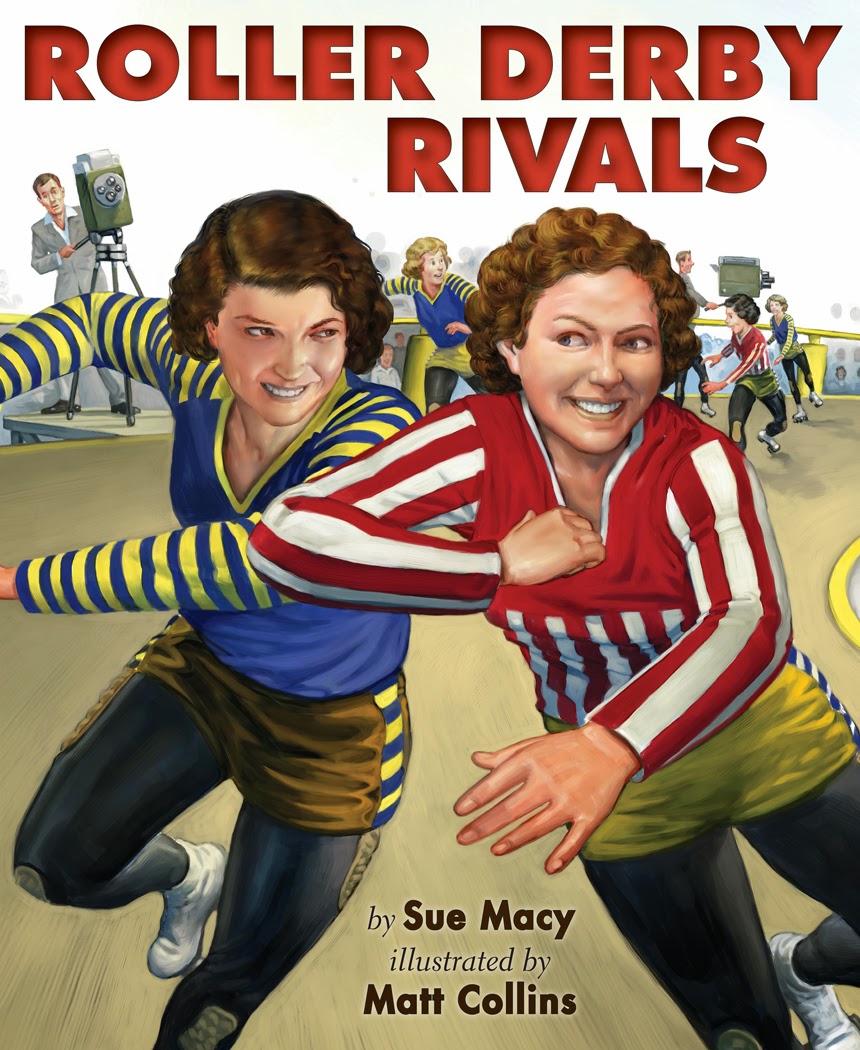 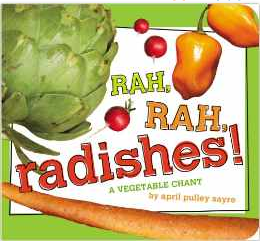 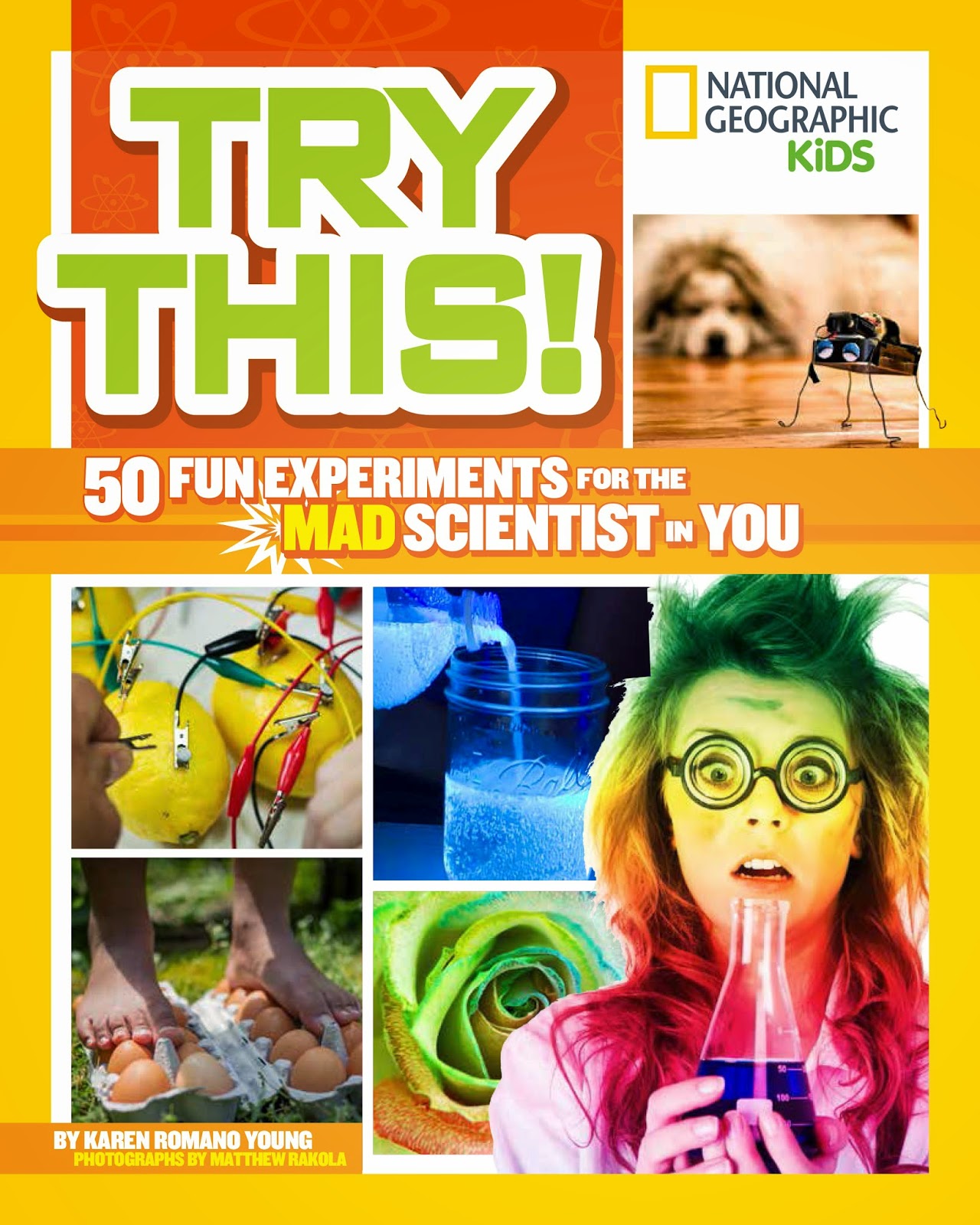 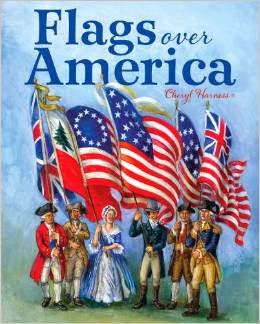 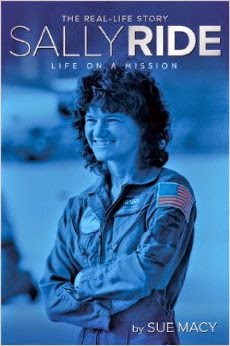 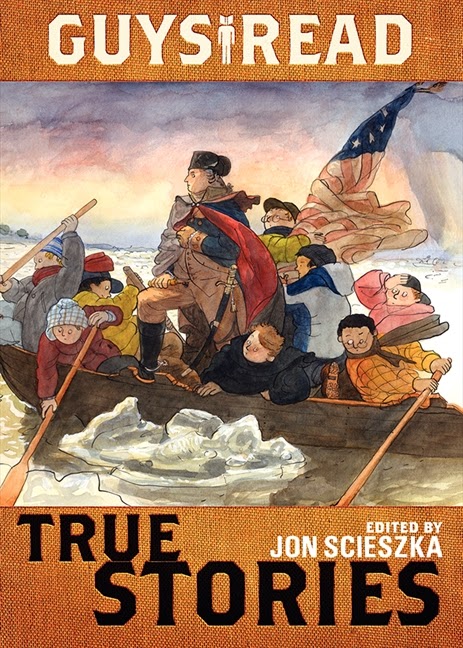 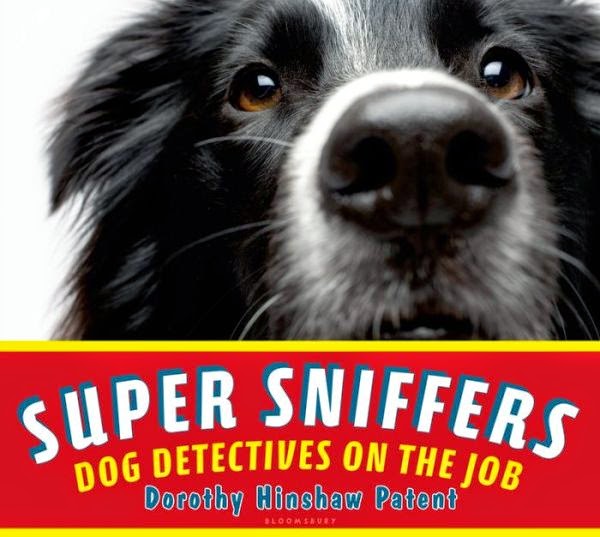 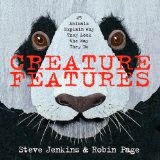 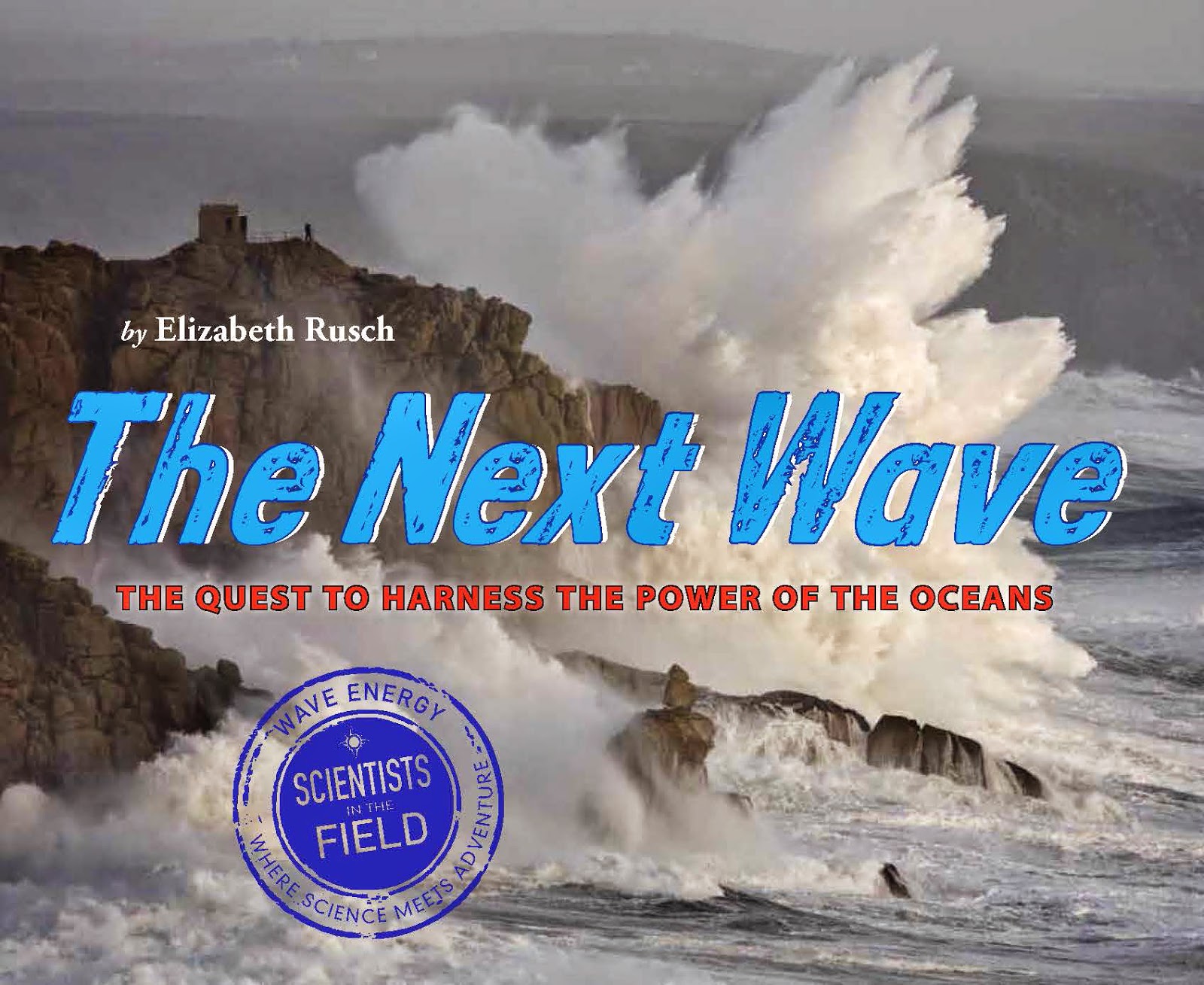 Elizabeth Rusch, Scientists in the Field: The Next Wave:
The Quest to Harness the Power of the Oceans,
Houghton Mifflin Harcourt, October
• Junior Library Guild selection