A Few More Words About PEN

Having just completed a stint as a judge for the PEN Center’s 2013 Children’s Literature award, I thought I’d reprise my blog on the history of PEN, from October 2012. The judging was great fun. One thing though: I was dismayed by the small number of nonfiction books we received. I urge nonfiction authors west of the Mississipi to ask your publishers to submit your books for consideration. Information is here. 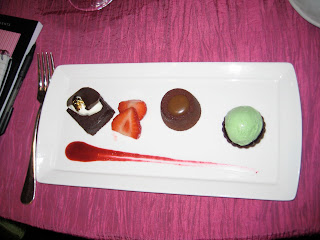 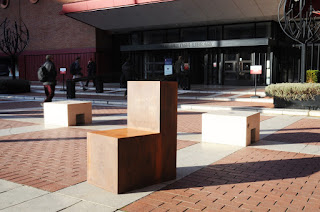 In addition to its human rights mission, PEN gives out literary awards every year and that’s what took me to Beverly Hills.  I was a finalist for the PEN Literary Award for Children’s Literature (for my novel, All the World’s A Stage: A Novel in Five Acts,) and sat with the winner, Matthew Kirby (for Icefall.) [Correction: Allen Say’s Drawing from Memory, was one of three finalists.] 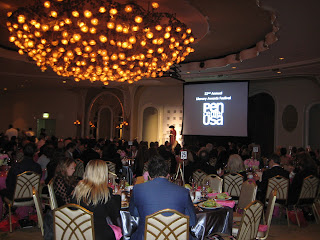 PEN recognizes our work. I’d like to encourage my literary community to join PEN in their worthy work.
Posted by Gretchen Woelfle at 12:00 AM